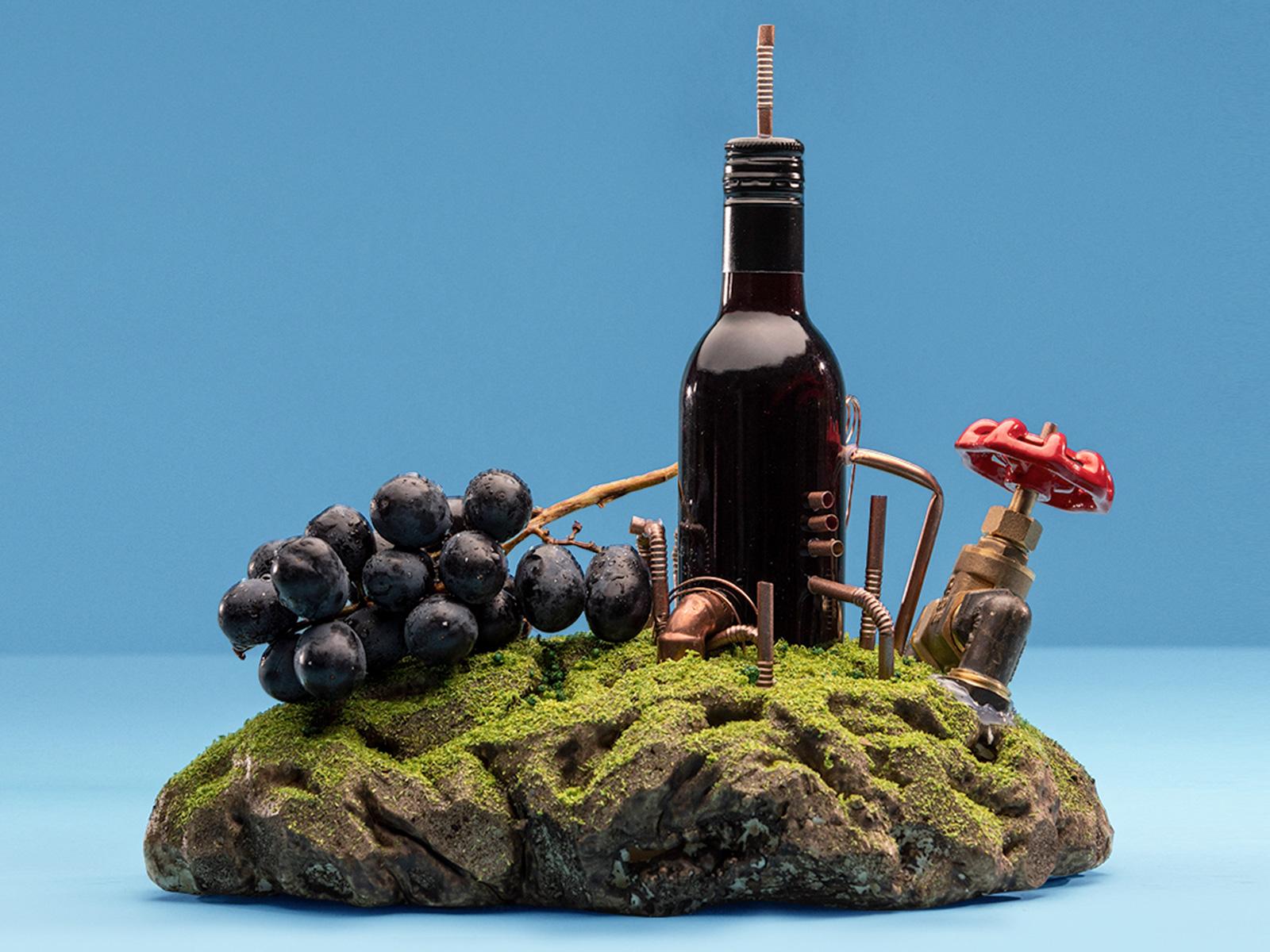 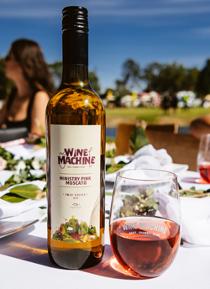 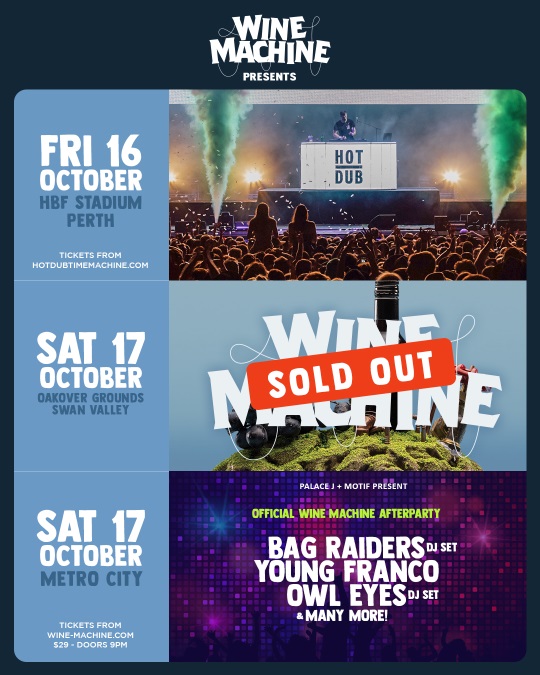 Australia's premium, bespoke, winery extravaganza "Wine Machine" heralded in their fourth year of fun, food, fashion and fromage with the success of their flagship event in McLaren Vale last month. Today, they announce the final batch wineup for the 2020 national tour that will see some of the best from Australia, New Zealand and abroad create the soundtrack to your perfect summer day in Australia's most famed vineyards. Joining the already announced lineup will be Wine Machine royalty and master of ceremonies Hot Dub Time Machine whose world famous performances are regarded as a one-of-kind experience like no other. Off the back of their huge 2019 single Heavy Hearted, Brisbane juggernauts The Jungle Giants will be bringing their signature feel good, indie-electronic anthems to Wine Machine stages. As one of the most danceable acts in the country, Wine enthusiasts will be treated to the electro musings of Northeast Party House while Australian dance legends Bag Raiders bring their full live show to national stages as they continue to celebrate their 2019 album Horizons. Holding down the foundations of this year's prized crop is everyone's best friend Young Franco, the ever dreamy and upbeat sonics of Alice Ivy, the soaring vocals of dreamy newcomer Don West and your sommelier Danny Clayton. "In our fourth year, we're keeping with our ethos of delivering a premium hand curated event unlike anything in the country. This is what makes Wine Machine so unique: a much greater focus on the simulation of all your senses, not just the sounds but indeed, too, your taste, sight and smell. We are proud to again be able to offer an exciting wine-up set against the backdrop of the countries most picturesque wineries, accompanied with the best gourmet local fare and wine pairings the regions can offer " says the Wine Machine organisers. On the day, each event will also have a drop off for guests to donate perishable items as they enter that are in much need by those both displaced and fighting the fires. These will be delivered to designated drop offs after each event. In 2019, Wine Machine attracted over 65,000 sommeliers-in-the-making across its 6 dates nationally as it descended upon the most famous and spectacular wine regions in the land for a decadent day of dining, drinking and dancing. The organisers have promised a bumper 2020 vintage with the return of their signature "Cellar Door" oasis of epicurean delights, vintage activities and bohemian comforts. In addition, the wine-makers are delighted to announce they are turning the standard festy-festival-fare on its head with the roll-out of their gourmet "Le Marche" activations in all states, where the top local chefs and farmers lovingly present the tastes of the region in a farmers market bazaar the likes of which have not been seen before. Wine Machine is also very pleased to announce that for the first time ever, tickets will be available to their famed long-table lunches in each state! Come dine with the artists, wine-makers, farmers and VIPs in the cascading sunshine among the vines as we toast the fruits of this incredible land we call home. In keeping with their mission of encouraging emerging creatives, Wine Machine will again throw the door open to a $10,000 art grant with the winner to exhibit their creation at the event in each state as well as a national music prize with the top act earning their chance to perform onstage. Join us again for the Best. Chardy. Ever

Are you the social butterfly in your group? The one that rounds everyone up for the birthday or corporate outing? Email our Sommelier to discuss special deals for groups over 10: cellarmaster@wine-machine.com

Brought to you by

For all ticketing enquiries or if you've any query regarding your purchase please contact our support team at: